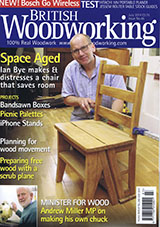 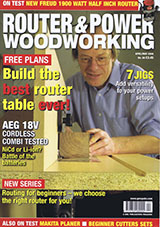 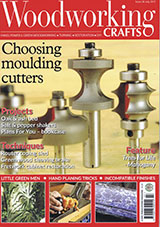 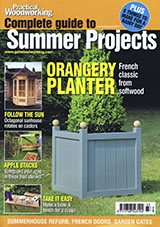 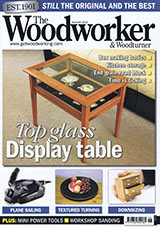 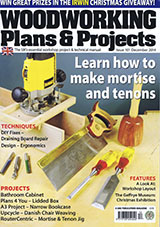 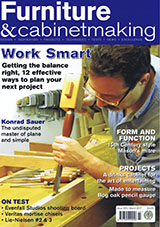 Anthony Bailey looks at some of the more exotic router cutters including Wealden's spirals and frame jointing setAugust 2017 issue 29. [517 KB]

A look at moulding cutters including many from Wealden's rangeJuly 2017 issue. [354 KB]

The Editor makes his own personal choice of a set of router cutters, including four of Wealden's.June 2015. [290 KB]

Gordon Fry begins his series on his journey into woodworking automation in conjunction with Wealden's new CNC machineAugust 2015 issue 234. [223 KB]